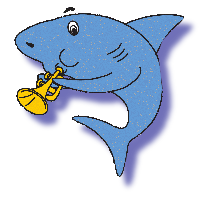 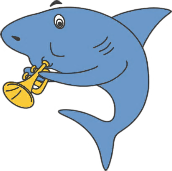 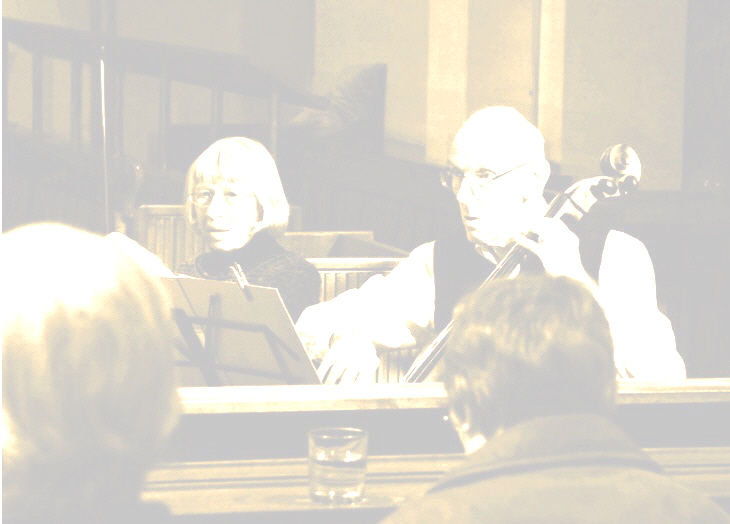 Anyone is invited to attend the band’s rehearsals as a guest. If after several attendances you would like to continue playing with the band you will be asked to join and pay a subscription.

£5 per practice (or standing order of £15 per month). There are 38 practice rehearsals per year plus concerts.

Under 18s and students

Beginners, training and performance U18 and students are free in line with our charitable aims of encouraging music in the village.

We would like to include anyone who wants to join. If required an individual subscription can be reduced. Please ask.

Generally rehearsals are every Monday evening, except Bank and School holidays.

The band rehearses in three sections, Beginners, Trainee, and Performance, with individual players self selecting one of more sections in which to rehearse.

During performances each piece of music will be played by one or more sections, the purpose of which is to either allow each section to demonstrate their abilities, or to allow the whole band to play together. 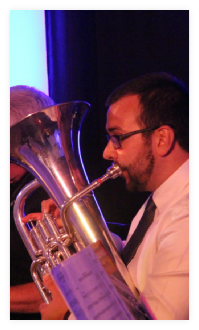 The band meets up every Monday evening (term time) at the Pill Memorial Club to rehearse. The rehearsal timings are:

Trainee - Players who have played for one or more years and who demonstrate improved ability from the Beginners.

Peformance - Adults and talented younger players who can play to level 4 or above, and who enjoy the challenge of regular new pieces of music. 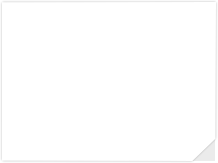 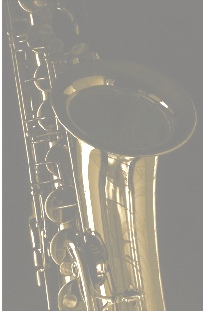 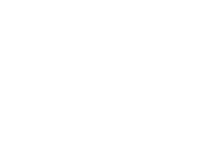 The band owns a selection of instruments which are available for loan to band members. Please ask for availability. 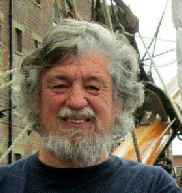 In 2009 Chris Roach (a villager and renowned folk and shanty singer) provided the enthusiasm, hard work and drive to re-launch the local Music Festival. As part of that initiative Chris held a meeting to propose and instigate a community band. After local musicians and budding players had been contacted, the band engaged a conductor, and regular rehearsals soon followed.

Following the great success of the Festival (including financial success), the band looked at encouraging local musicians, and soon embarked on a program of tuition, primarily aimed at local children but also to include adults.  Tuition is provided for free during the ‘Beginners’ section of our rehearsals (see below) but also the band pays/subsidises lessons at the local primary school.

In its early days the band was managed by a number of its members but by 2016 it had grown to a size where it needed a committee, and one of the first actions of that committee was to create a constitution which was adopted in 2017.

Membership of The Band is open to players of all abilities; there are no auditions.

We have a wide range of ability to accommodate anyone from complete beginner upwards. The Band now has more than 30 playing members, with ages ranging from around 7 to 70+.

To manage the large range in ability the band is split into three groups;

The Band meets for rehearsals every Monday evening over a three hour period (except during school holidays) under the leadership of a professional conductor.  The evening is split to give time to each section (Beginners, Training and Performance) with a transitional period for the latter two sections to allow them to play together.

Financing is from the membership subscriptions, and from donations and fundraising (we also claim gift aid - please ask). This finance is used to pay for all, rehearsal room rental, sheet music and conductor/arrangement fees.

There is a selection of instruments available for loan.

Under 18s are free, until they progress to the Performance Section, where they pay a reduced rate.

Twice yearly the Band organises youth concerts. These help to raise funds, but more importantly, allow the younger band members to demonstrate their newly acquired talents by playing either solo or in small groups.

The Band performs at other local charity events, such as the annual village Rag, and the annual Regatta.  We also play at the annual ecumenical service of the local churches and on Remembrance Day.  These appearances help to promote community involvement and strengthen The Band’s identity,

Although the bands primary role is to encourage the development and performance of music in the village, it incidentally creates connections and friendships throughout the village, and is yet just one more activity in this diverse, and richly cultural community.